Cyclical Marketing: The Rise and Fall of the Digital Age 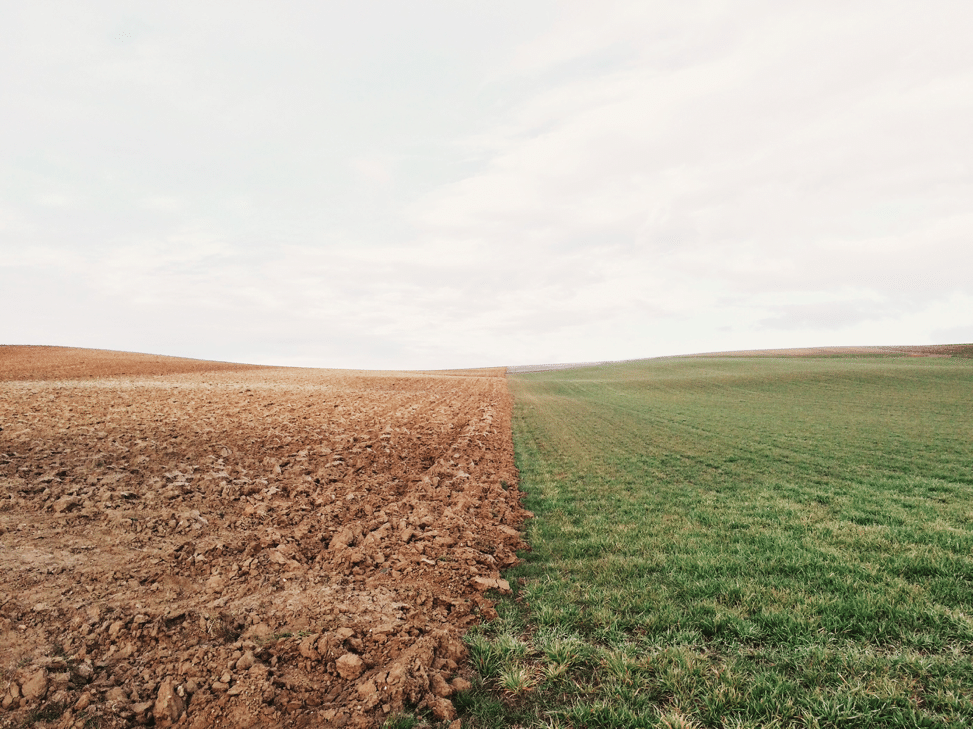 It’s time to release the Kraken and take a sledgehammer to your digital advertising efforts. That’s right, we’ve come to a tipping point. Just as Nina Simone’s sultry tones once gave way to Rhianna’s moist screeches, digital and social media marketing are soon to be replaced. Not by something new… but by something we’ve seen before.

To gain better clarity of the situation, ask yourself: What do fashion, history, and the marketing industry have in common?

No, not that P. Diddy is at the forefront of all three. While this is certainly true, we’re here to talk about the commonality of their cyclical natures.

Maybe more prevalent in Richmond than any town outside of Williamsburg, New York, if you walk down the street, you’re likely to see a “hipster.” This hipster – equipped with a waxed mustache, ironic 90s-themed tattoos, and horn rimmed glasses – is a youth emulating a style that is grounded more in the past than the future. As has been the case since the inception of style or fashion, what is “in” comes and goes with the seasons. While it may be cool now, it won’t be for long… but after a down period, it is certain to resurface in another age at another time.

This can be said of history as well. George Santayana is attributed to the quote, “Those who cannot remember the past are condemned to repeat it.” One could argue that even those who do remember the past, are doomed to repeat it. If you need evidence of this, look no further than my very unfortunate dating history; condemnation is by far the most apt descriptor.

Marketing does not escape the vicious circle of time, either.

But, if you’re smart, you can get ahead of this industry-wide shift and gain the upper hand over your competition. Digital marketing has been being preached and praised since the early 1990s and for good reason. These increasingly implemented platforms have taken businesses’ advertising efforts to the next level. The first three major changes realized through digital campaigns were ease of access, competitive advantage, and effectiveness. These three fluctuated in impact as clients and customers began to incorporate digital vehicles in their own lives. As more consumers owned personal computers and then mobile devices, these campaigns’ reach expanded and their productivity blossomed.

Now fully mature, these cyber-solutions are about to hit a tipping point. As we saw with radio spots, television commercials, and print advertisements; eventually, only the very best get recognition, while the others suffer. One lesser-known study conducted, showed that less than 1% of marketing efforts made an impression on prospects under the age of 14 months (Fake Independent Baby Studies, 2015.) This lack of awareness and abundance of apathy presented an opening for the digital age of marketing to prosper in the end of the twentieth century.

We’re at a similar opening now, this time however, TV, radio, and print are not going out, they’re coming in! Saturation has occurred, as digital marketing has been TOO effective for TOO long. Consumers are beginning to tire of the simplicity and ease of accesses to the products and information they desire. As more millennials are entering the workforce and the ‘real world,’ their D-I-Y / BYOB attitude is creating a tectonic schism in the marketing world. These young’ns like to wear their shorts short, a la “Pistol” Pete Maravich, and drink their mixed-drinks out of mason jars like they’re the Duke boys. Their desire to work for their media is no different.

It’s time to eliminate your digital marketing efforts to make room for the way of the future, which was once the way of the past. Newspaper bulletins, telegram notices, and even door to door flyer distribution can play a role. While a scorched earth policy regarding digital platforms is ideal, a gradual rollback may be more appropriate in some instances.

While tearing down what you have worked so hard to build may seem counterintuitive, just remember what Sean Combs said as he was transitioning from Daddy to Diddy, “It’s very important to love what you do because you’re going to have to spend a lot of time mastering your craft. Success doesn’t just land on your lap. You have to work, work, work, and work some more.” With that attitude, the implementation of your old print, radio, and television advertisements shouldn’t be too difficult. Just remember if you reuse any previous content, make sure to change the date to April 1st, 2017.

For more information on how you can turn your marketing efforts into a dumpster fire, please be sure to consult your friendly neighborhood feline soothsayer.

Posted by Tom Hinkes who dances poorly, eats worse, and is a shameless supporter of the New York Yankees. He is also the Content Marketing Writer at initiate-it, a digital first, full-service agency located in Richmond, VA.