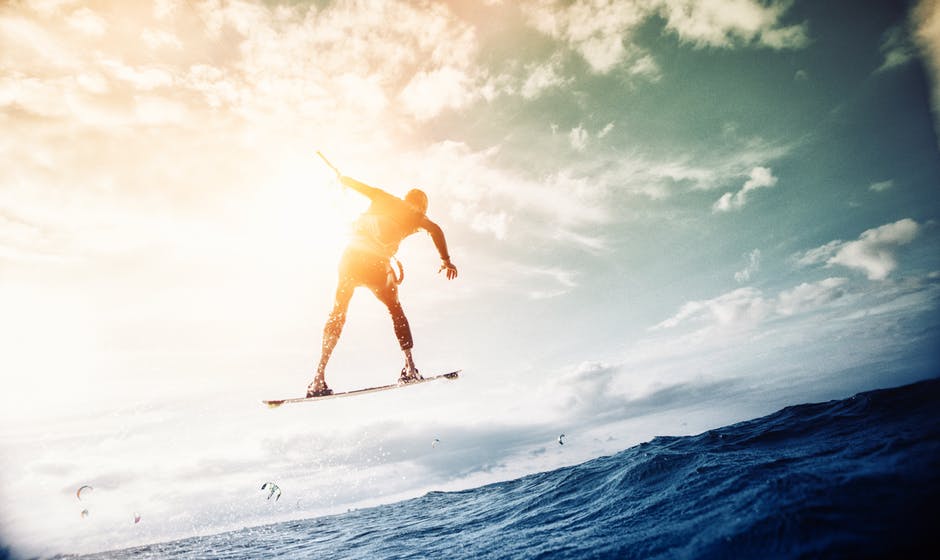 Under 500,000 kids participate in college athletics each year. Far less become professional athletes. An even smaller number become Olympians- the world’s greatest athletes. Ever since the first Olympics, higher level athletes are typically praised and immortalized for their unique skillset.

Creative and graphic design have elevated the admiration of athletes and sports to its peak. Athletes and teams are often put on a pedestal and treated as above-human. Fans, boosters, and future super-athletes picture their favorite teams and athletes as powerful, extreme and unblemished. In the past few decades, the companies and sports organizations have amped up high-level athletics and high-level graphics to appeal to consumers. They utilize this immortalization to their advantage- to gather fans, to accrue sponsors, to recruit future athletes and to eventually and ideally, gain everlasting legacy. 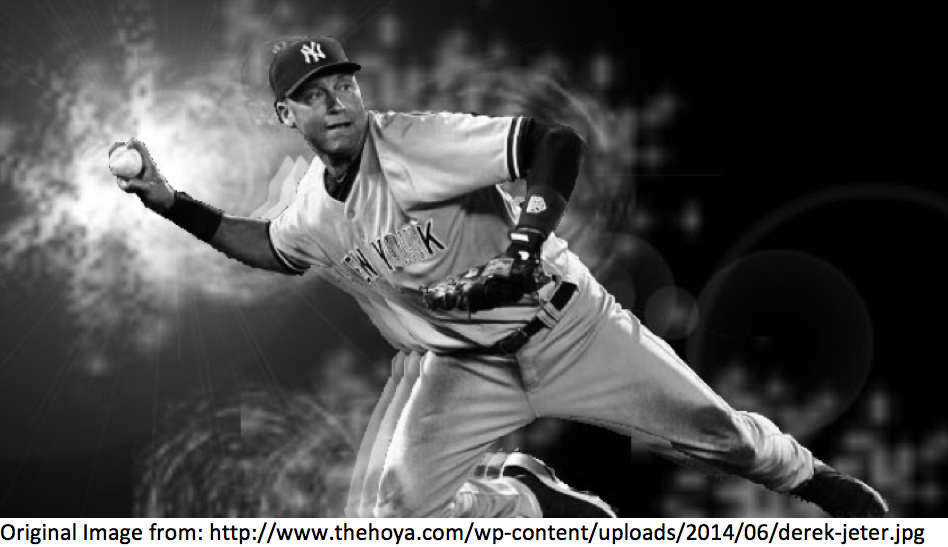 player’s paraphernalia watching the game on bated breath. His room is decorated with bobble heads, and posters plastered on the walls. Those types of posters, a larger-than-life Lebron James dunking through a color and light explosion as if flying through Outer Space or an electrically surged Derek Jeter, in black and white, winding up with sparks shooting off of his shoulders, evoke a sense of power, phenomenon and excitement. The graphic additions of flames and light flares exaggerate but highlight the extreme skills honed by the athletes. 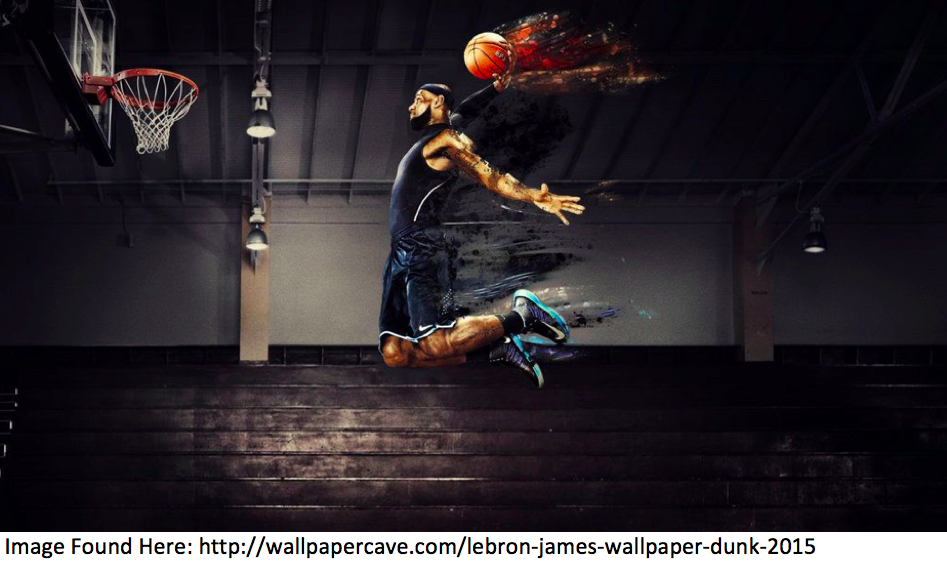 Jeter’s sparks reflect in the little kid’s eye symbolizing the transformation from human to champion. The addition of graphic design in sports marketing emphasizes the slightly out of reach heroic nature of athletics while still inspiring and encouraging.

Now, picture that kid 10 years and countless hours of practice later. He has put in the work and honed his skills. Now, he has to choose where to go next. When getting recruited to play a sport in college, people always tell you “Choose the school, not the team. You never know what is going to happen.” While that is insanely useful advice, many people get swept up in the glamour of the collegiate recruiting process. Sports with bigger budgets (football, basketball, baseball etc.) rely heavily on graphically advanced perks to relay the glitz and glamour of their school. Aside from scholarships, 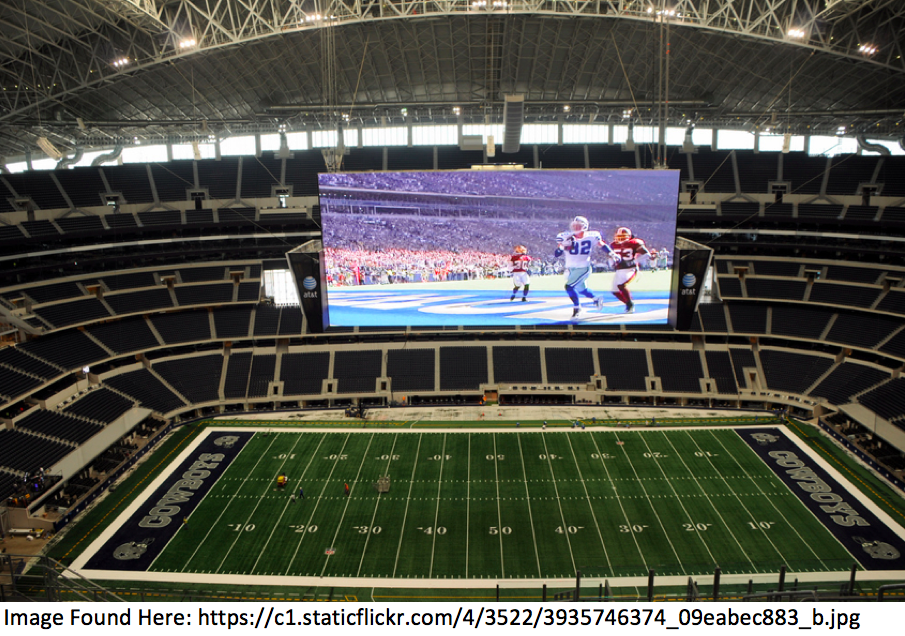 most recruiting budgets are spent emphasizing the dazzle that comes with attending that university. In recent years, schools in bigger conferences have upped their recruiting budgets to be able to attract bigger and better commits. Skills now come at a much higher price. Imagine that you are being recruited by two schools offering the same scholarship. In addition, one offers you a new backpack, smaller class sizes, and extra academic services specifically for athletes. The other, in addition to the scholarship, offers a cash stipend, team sponsorship with NikeTM, your picture splattered on the jumbotron on game day, dedicated athletic academic services, a cutting edge locker room lined with enhanced photos of past greats, posters, bobble heads, and flags with your likeness to be sold in campus stores and the potential for sponsorship deals in the future. Which would you choose?

Athletes aren’t just seen on the field anymore. They are on your TVs, in the movies, and on social media. Their effect on society has expanded with the elevation of sports marketing. Athletes are used to sell clothes, drinks, insurance- anything. The reputation of athletes as above-human reflects every company’s desired reputation as above-everything else. A 2002 GatoradeTM commercial shows 2002-Michael Jordan (https://www.youtube.com/watch?v=O6nljThMtEc) playing 1 on 1

with Bills-era Michael Jordan. The competitiveness and talent are highlighted as both Michaels excel on the court. At the end of the commercial, “Is it in you?” flashes on the screen. The it is accentuated in Gatorade yellow and italics. That small color decision infers that Gatorade has something to do with it. It is as if you drink Gatorade, you will find the fire and talent that Michael Jordan has.  You want to have it and Gatorade can give you it- whatever it is.

Sponsors want their products to be associated with Olympic level talent even if their product has nothing to do with sports. Why would I buy State Farm Insurance? Because Aaron Rodgers uses State Farm. Why would I buy Chase mobile banking? Because Stephen Curry and Serena Williams use it while playing ping pong. Why would I drink Milk? Because so many athletes and celebrities Got Milk? and they, just like you, all end up with milk mustaches! Very relatable. Companies use creative strategy and specific design to influence the viewer that if an athlete uses it, you should, too. Athletes, they’re just like us! 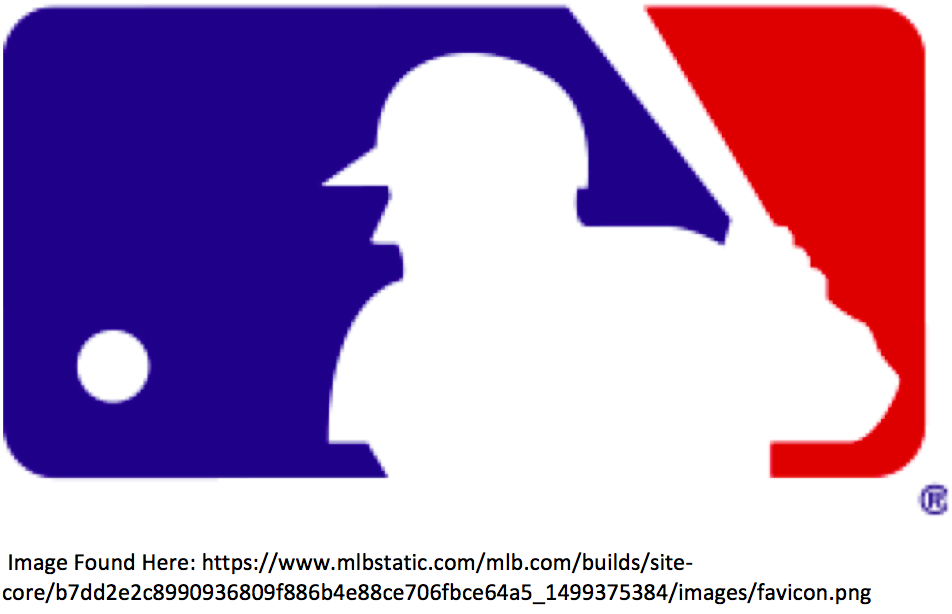 While the glitz of being an athlete, being recruited and being sponsored may include incredible perks, most teams, companies and leagues aspire for the long term. Behind the sparks, advertisement deals and jumbotrons, reputation and icons withstand the test of time. When you see the Yankees logo, you immediately think of not just the baseball team but New York in its entirety. When you see the little white swoosh, your mind goes straight to NikeTM and the cool sneakers you bought last week. You see the white silhouette on a blue and red background and you think of Major League Baseball and all of times you spent chomping on a hot dog in a ball park. Branding is an extensive process that eventually boils down to a single image and understanding. A logo, a collection of colors, and a shape all evoke an emotion and reputation. The 5 rings of the Olympics are the truest example of eternal design. When you see the 5 colored rings strung together, you are reminded of the thousands of super-humans that stand for the future.

Graphic design has highlighted the glory of athletics. Everyone from little kids to giant corporations recognize that power that is association with top level athletes. If natural athletic ability is not in your cards, wearing the same brand of watch as your favorite golfer is! Graphic enhancements in commercials and ads have brought uber-athletes to a relatable level while still remaining on top. If Russell Wilson can throw a football so hard that flames shoot out, you can, too, right?