There’s more to producing commercials than giving a kid a camera.

I recently had the privilege of being involved in the concepting and production of a television campaign for our client, CarLotz. I didn’t have any experience in the area of television production prior to this project, so I was asked to document the process as seen through the lens of a first-timer.

My first thought? Wow! There’s so much creativity, work, time and talent that goes into the production of a 30-second TV spot that I didn’t realize until I was involved in the process. From concepting, to casting, to interacting with the director, each step is vital to the final product.

The goal for this campaign was to break through the clutter in the car dealer category and position CarLotz as a consignment store for cars as opposed to a traditional dealership. For the time and money spent, CarLotz, initiate-it and Dreams Factory wanted the end product to accomplish the original goal and represent their companies in the best way possible.

My biggest takeaway from the experience was the amount of footage that was shot when the director only needed 30 seconds. It was incredible to see how the director worked with the talent to build the story. This resulted in many takes, two minutes or longer, over the course of an entire day. With this approach, the talent could really get into character, which gave the director plenty of footage to pull from.

Each shot was chosen in the best interest of CarLotz’ brand and, at the same time, was able to hit the necessary level of drama, humor and/or thrill. I enjoyed listening to the director explain his thoughts about the connection between the character and the end result, all the while focusing on the benefits of the unique service that CarLotz provides.

It was fascinating to see a full day of filming come together in a 30-second spot. It was also refreshing to be around a pool of very talented creative people from whom I could learn and grow. I ended the day with a new wealth of knowledge around television production that I’m excited to share with our other clients. 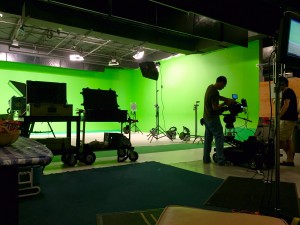 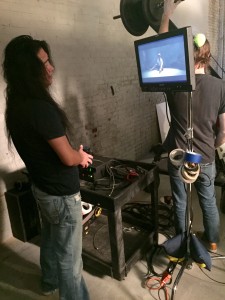 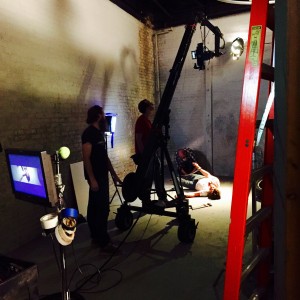 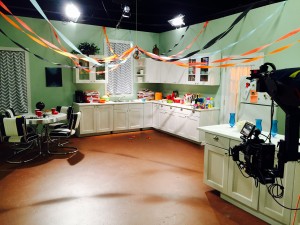 Posted by Sarah Prokopchak, Account Coordinator at initiate-it, a fully committed, fully prepared, full-service agency in Richmond, Virginia. Sarah has been working with initiate-it for over two years on a variety of client accounts including Sandler, VCU Health and CarLotz.