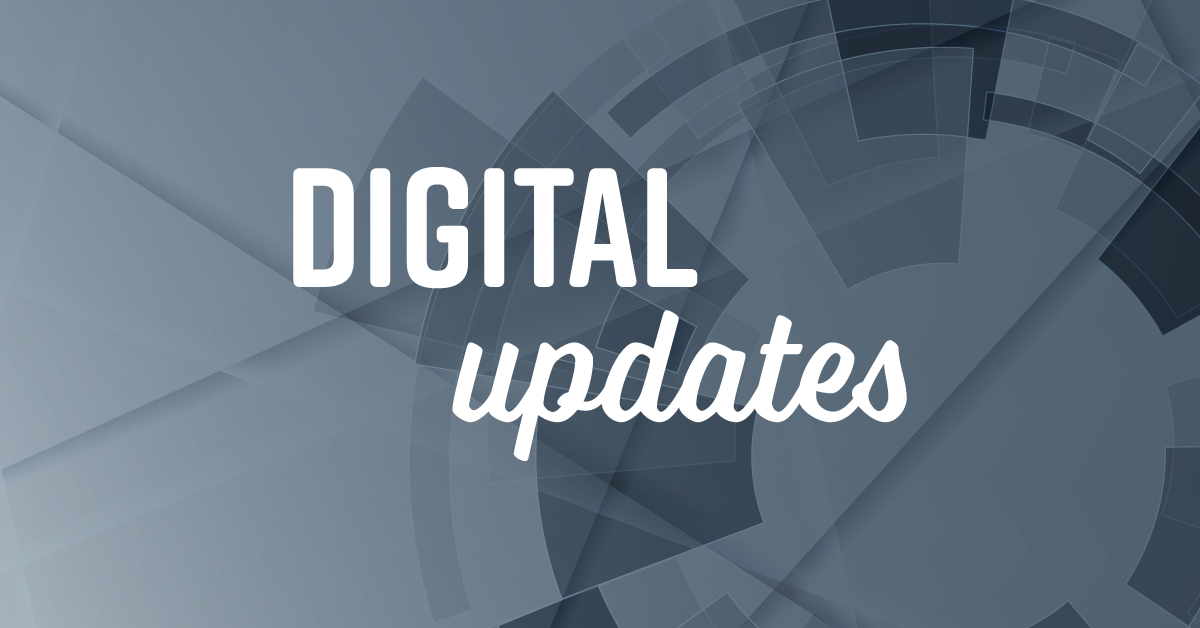 The Release of Google Meet

Have you tried Google Meet? Google’s video service, formerly known as Hangouts Meet, rolled out to all Google users early last week. Anyone with a Google account can make calls of up to 100 people for one hour. This service now acts as a competitor to Zoom, Skype, and other video service platforms. Despite this new competition and its numerous security issues, Zoom has emerged as the category leader during this time of social distancing.  Zoom even seems to have been experiencing what Kleenex and Styrofoam did before, in that many video conferencing users will reference “doing a Zoom call” when referring to a different platform.

Did you notice a significant drop or gain in search rankings last week? That could be attributed to Google’s 2020 core algorithm update. This is Google’s second core update since January.  If you noted a ranking drop since this update took place, unfortunately, there is no immediate fix to utilize. Google has advised all site owners to make your content the best it can be to overcome a potential drop. It has been reported that the content most affected by this update has been that revolving local search results.

Google recently began testing a new type of Shopping ad. This ad version combines both a product listing ad with an accompanying text block beneath. Even though these ad placements appear in the ad card, the standard viewer is easy to mistaken these for an organic listing. For the time, this seems to be a small test running only in the U.S. However, this test may expand and could be a potential benefit for your product ads.

As COVID-19 continues to keep individuals home, there has been significant growth in TV consumption. In response, YouTube has expanded its TV-screen ad formats. Brand Lift surveys will now be optimized for televisions and larger screens. YouTube will also roll out skippable ads for TV. This TV ad format will benefit advertisers as they only pay when a viewer watches 30 seconds or the full advertisement.

On Tuesday, Google announced the release of its Podcasts Manager platform. Google’s Podcast Manager is a tool that provides publishers with data, including listening duration and retention analytics. This is a beneficial tool for podcast publishers, as they will have further data on listener behavior and potentially achieve increased revenue for ad inventory. Some key metrics available include total listens per episode and per show, anonymized device analytics, listens per episode segment, and percentage listened for each episode. This data will only include listens that occur on Google Podcasts platforms, such as Google Home and Google’s Podcast app.

Do you think your ad strategy could benefit from taking advantage of some of these new Google updates?