This International Women’s Day gives us pause, and a time to support all the women in the world, and in particular, those in marketing advertising, who do incredible work day in and day out. Even Barbie is celebrating by releasing 17 global role model dolls. 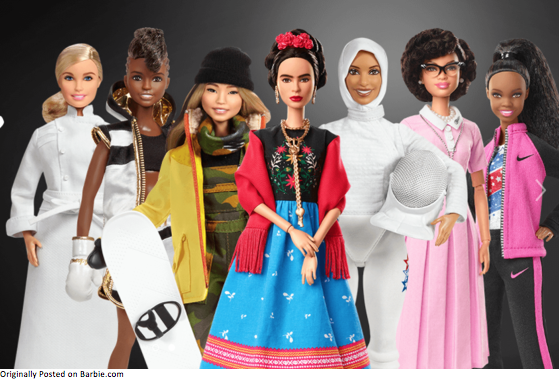 International Women’s Day. It’s also March, Women’s History Month. As I sit down to reflect and write this post my mind wanders. Shall I talk about all the amazing women in marketing and advertising who are breaking boundaries and doing amazing work? Shall I talk about the work we still have to do? And I think, what part have I played? Have I done enough to support the next generation of women? 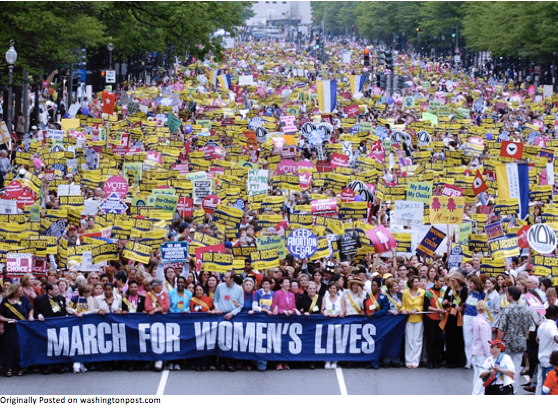 In the 1980’s I marched for equal rights for women. For equal pay for equal work. For the ability to make my own decisions over my own body. I was determined and felt honored to be continuing the work my foremothers had done. I had studied Gloria Steinem. Naomi Wolf. Audra Lorde. Angela Davis.

In the 1990’s and 2000’s, I worked. I climbed the ladder. I saw the discrepancies. I saw the glass ceiling. I was often the only woman in the room. And many times, in a room without diversity. I had to talk louder, be smarter, work harder, work longer and many times I’m pretty sure I was still paid less.

One of the worst experiences had to be having a powerful female boss and having her be so frightened to lose her bit of power that she stepped on other women instead of holding them up. She sucked up to the male head honcho.

Most of the time I called out the idiocrasies. I felt compelled to be the one to say there was a problem. Being forthright has cost me a promotion, cost me a job and other sweet assignments. There are times when I felt I had to stay quiet. Keep my mouth shut, not voice my opinion. I needed the raise, or I wanted the promotion, or I was the breadwinner and needed the job.

In those times, I was a quiet warrior. I coached the women who reported to me. I helped ensure they had every opportunity to grow and develop and be who they could be. I wanted to be a stepping stone. If I can push her up above me, yes! I’m so supportive.

I always felt there was opportunity for everyone. We don’t have to be afraid to support each other. Your success is my success. 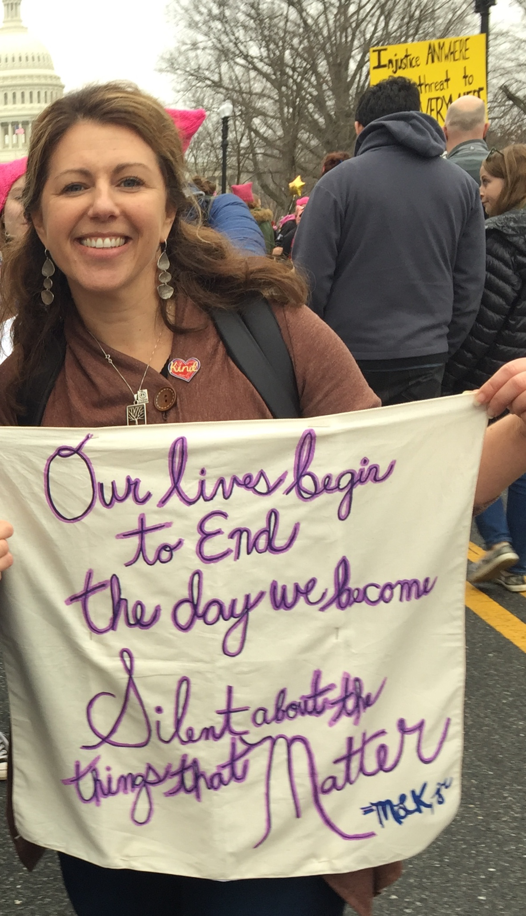 It’s 2018. Almost 2020. And yet, here we are. We’re still marching. I’m still marching. We’ve made some amazing strides. There are women CEOs of big companies. There was almost a woman as president. There was a woman who won a national party’s nomination to be the presidential candidate. We have woman run advertising agencies. But, there’s still a but…. We’re in the midst of this powerful #metoo and #timesup movement, but it’s frustrating that we’re still dealing with this.

In marketing and advertising, women make up 50% of the talent pool but a sorely underrepresented at the top levels. We still have work to do.

And when I say women, I mean anyone and everyone identifying as a woman. I am also very aware that as much as I have seen this movement continue to evolve over the years, I come at if from a place of privilege. I am a white cis woman. My fight is not the same. I am working hard to learn and listen and let others lead. Together, we can do hard things.

Here’s to women everywhere! Keep on keeping on, sisters.